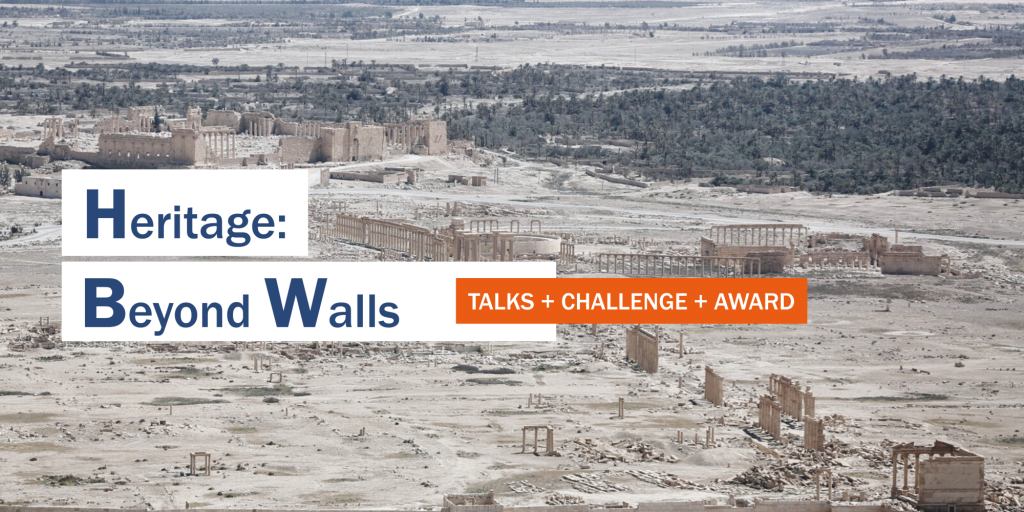 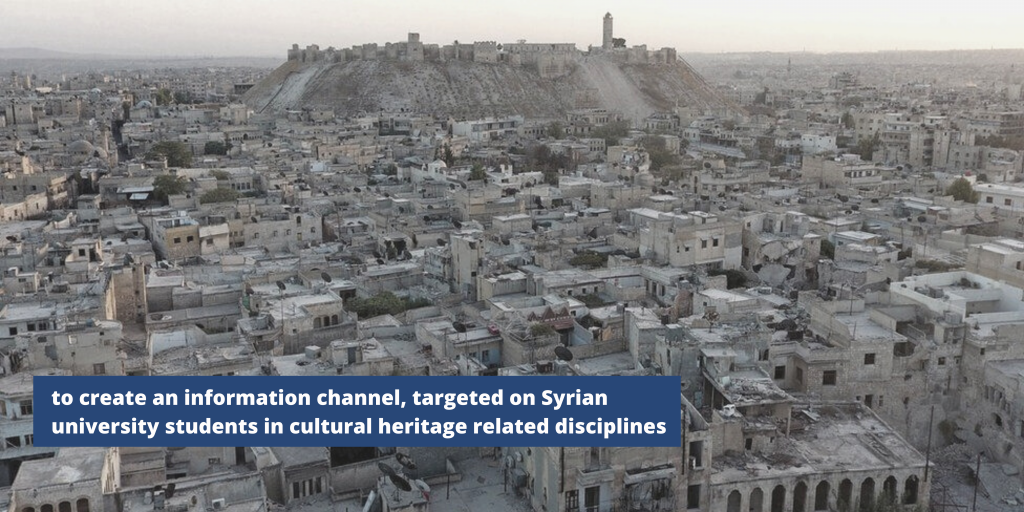 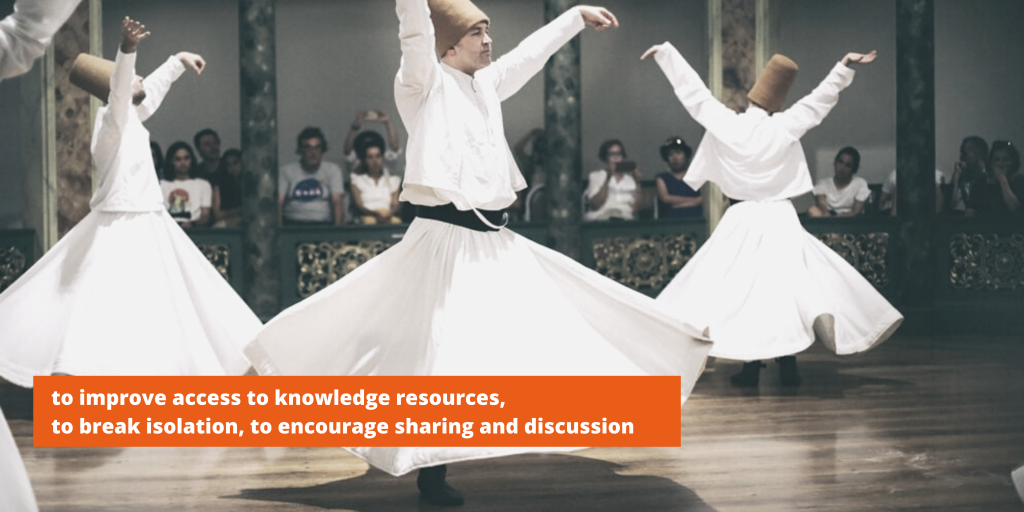 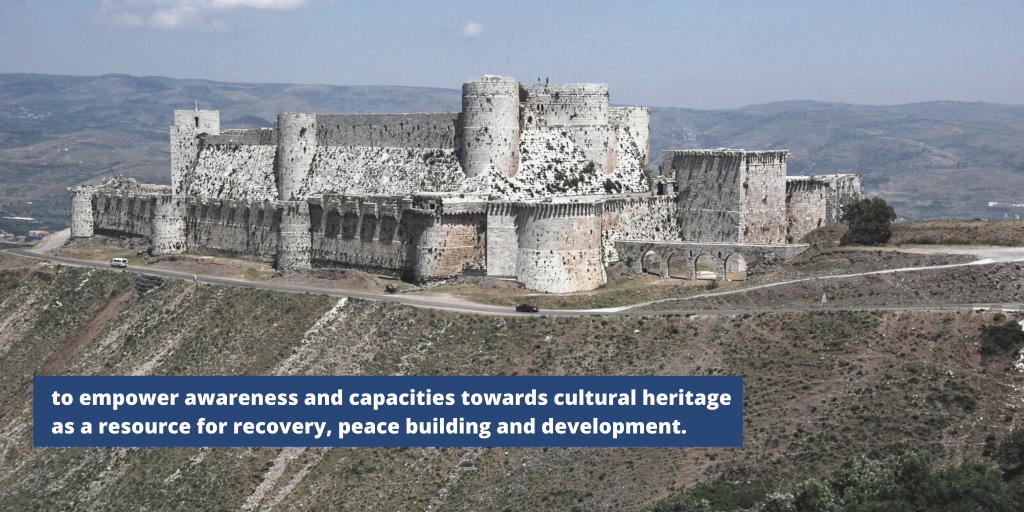 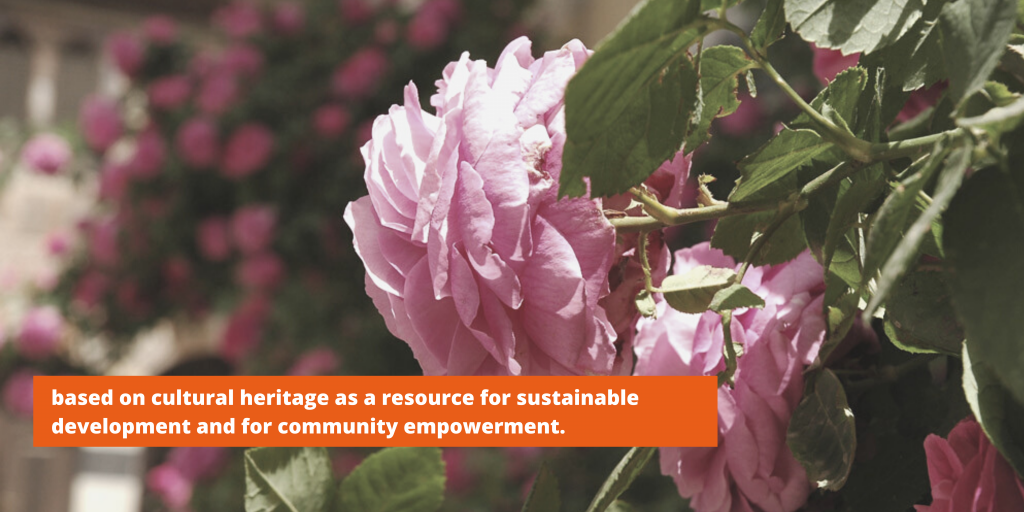 HERITAGE: BEYOND WALLS is a special project of the Fondazione Santagata, aimed at establishing an information channel, targeted on Syrian university students in cultural heritage related disciplines, to contribute to improve access to knowledge resources, break isolation, encourage sharing and discussion, and empower awareness and capacities towards cultural heritage as a resource for recovery, peace building and development.

This project is part of the engagement activities of the UNESCO Chair in Economics of Culture and Heritage.

Syria has been affected by conflicts and emergencies for almost 10 yers and it risks not only to lose its physical and community cultural heritage, but also to face restricted possibilities for students in particular to access to knowledge.

The limited accessibility to knowledge is going to negatively impacting not juts on the present, but also on the future of the country. It weakens the local human capital and its capacity and readiness to promptly and effectively act for the recovery, also by means of a wise use of the country’s cultural heritage potential. Syrian university students are severely affected by the consequent isolation and limitation to have access to knowledge opportunities.

Syria is one of the countries holding some of the most extraordinary tangible and intangible cultural heritage in the world. It is home to 7 UNESCO World Heritage sites*, 6 elements inscribed in the UNESCO Intangible Cultural Heritage list**, 1 Biosphere Reserve***.
Its capital, Damascus is the oldest inhabited capital in the world, being populated since 635 BC. Syrian cultural heritage holds an extraordinary potential for economic recovery and social empowerment, and it represents an important resource of development, especially for the younger generations.
* Ancient City of Aleppo; Ancient City of Bosra; Ancient City of Damascus; Ancient Villages of Northern Syria; Krak des Chevaliers; Qal’at Salah El-Din; Site of Palmyra
** Crafting and playing the Oud; Al-Qudoud al-Halabiya; Falconry; a living human heritage; Practices and craftsmanship associated with the Damascene rose in Al-Mrah; Shadow play
*** Lajat Biosphere Reserve 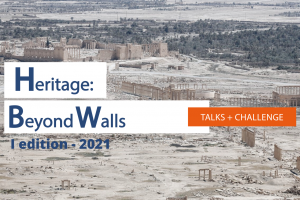 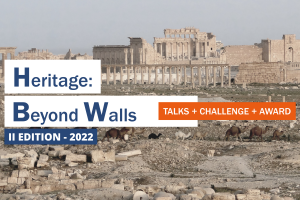 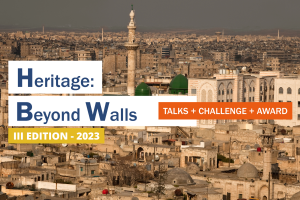 HERITAGE: BEYOND WALLS is a project ideated and promoted by Fondazione Santagata for the Economics of Culture with the collaboration of different cultural institutions and international agencies.