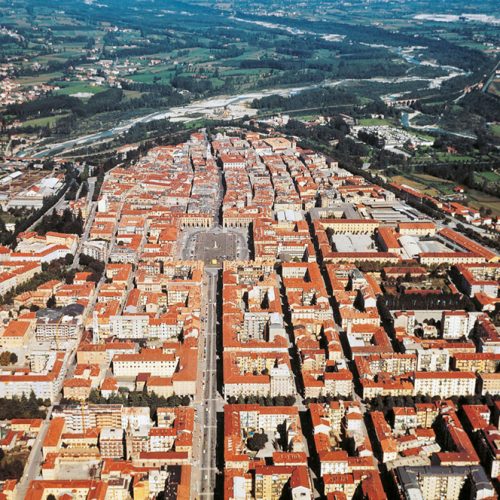 Culture: cultural industries research in the area of Cuneo

Thanks to the loan of the Foundation Cassa di Risparmio of Cuneo, CSS manages “Fattore Cultura” in Cuneo.

This analysis in co-operation with the CRC is focused on the area of Cuneo using the Creative Atmosphere’s plan that it has been already used in the last CSS researches’ both in Ferrara in 2013 and in Piedmont in 2011/2012. (Bertacchini, Santagata, Creative Atmosphere. A Sustainable development’s plan for Piedmont based on culture and creaitivity, Il Mulino 2012).
The quatitative and qualitative’s analysis want to describe the creative conditions of the operations in its areas and at the same time they want to motivate the development of the local creative atmosphere.