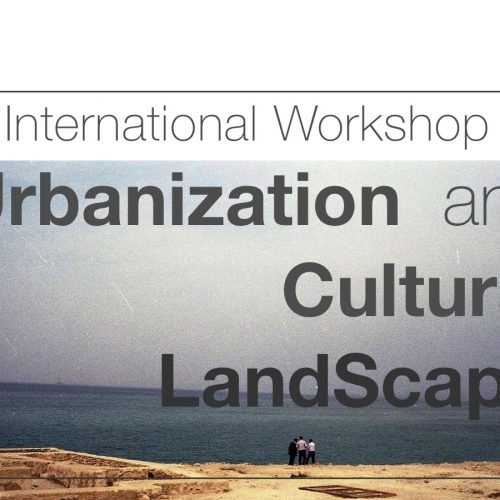 The programme’s works and lectures, aimed at discussig and analysing topics such as the management of a territory and its environmental and cultural resources, will be held in the cities of Florence, Venice and Turin from 17 to 23 July 2017. CSS-Ebla’s input is mostly focused on the role of cultural policies as drivers for urban development, with a particular eye for the experiences made in the territories recognized by UNESCO for their cultural and environmental significance.