The “Fondazione Santagata for the Economics of Culture” was founded on April 13 2018, on  initiative of the Silvia Santagata Research Centre (CSS-EBLA).

The Foundation gathers all the know-how and experiences of CSS-EBLA and of the studies activities carried out by Walter Santagata, pioneering scholar of Culture Economics.

The Foundation’s main working areas are four: the models for the management of cultural heritage, with a specific reference to the economic dimension of development and to UNESCO related program; the production of culture and cultural innovation, with attention to the new markets and professions; tourism connected with tangible and intangible heritage, creative industries and productive areas; sustainable development, focusing on UNESCO’s programs and on the relationship between cultural/natural heritage and sustainability.

Furthermore, the Foundation’s mission is to enable cooperative networking among culture and other sectors operators, to support the internationalization of Piedmontese and Italian economic and cultural operators, in order to generate positive socio-economic impacts. 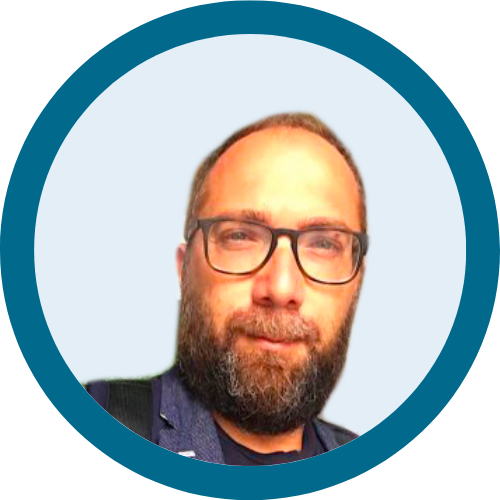 Alessio Re – Secretary General
Cultural heritage management’s expert, he is a UNESCO and ITC-ILO consultant, adjunct professor at the University of Turin and the University of Pisa and teacher in several international Masters and programs. 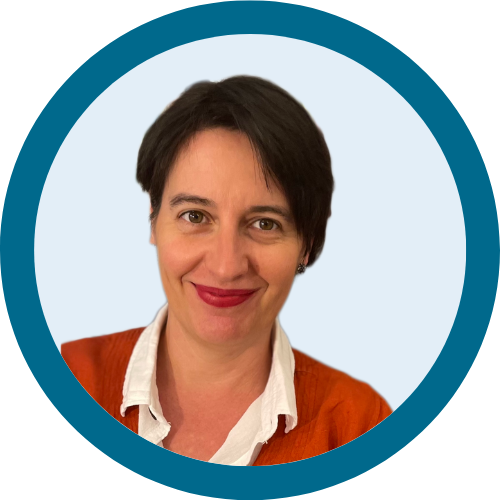 Paola Borrione – President and Head of Research
Expert in economic analysis of cultural production, innovation and new technologies, she is evaluator for several European programs and author of studies and researches on the Economics of Culture. 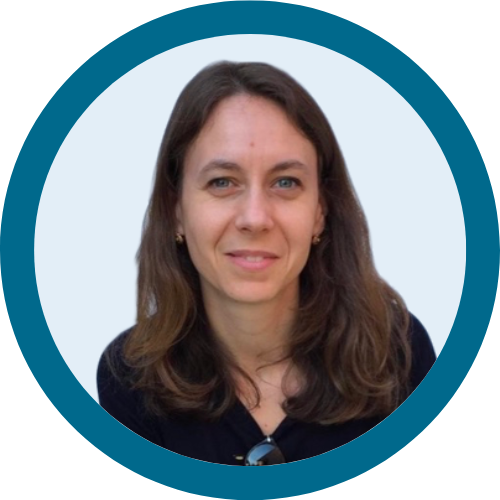 Martha Mary Friel – Head of Milan’s office
Researcher in Economics and Business Management at IULM, she is an expert in cultural and creative tourism, collaborating with international institutions and author of studies and publications on tourism and development. 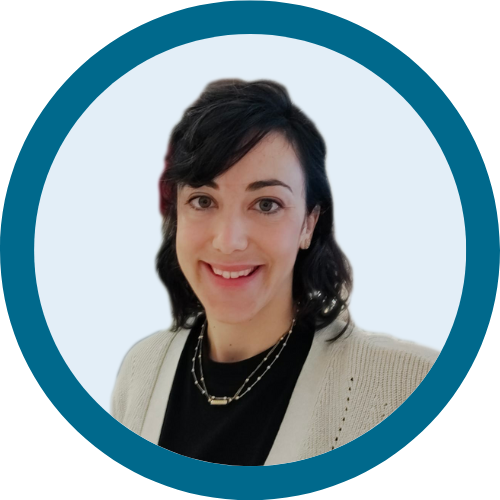 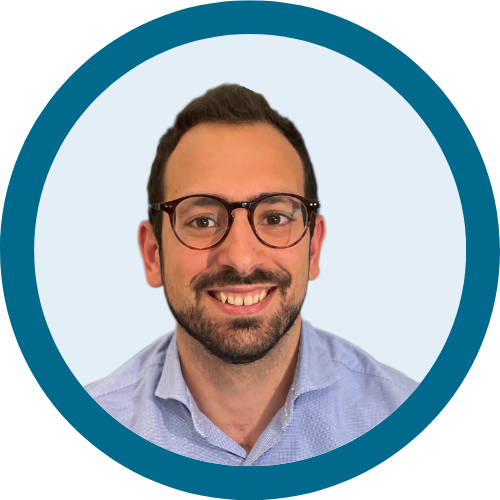 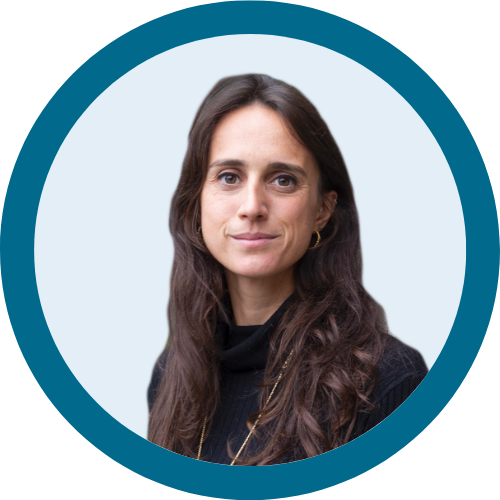 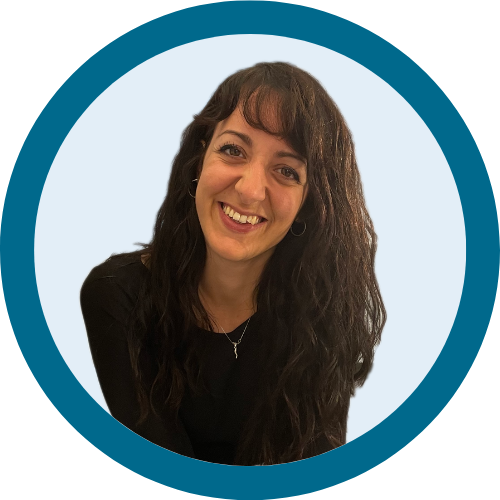 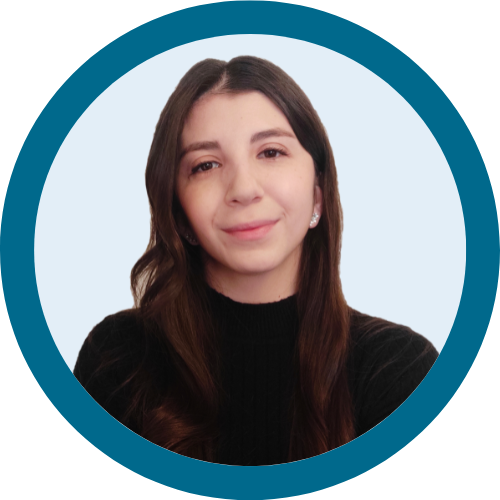 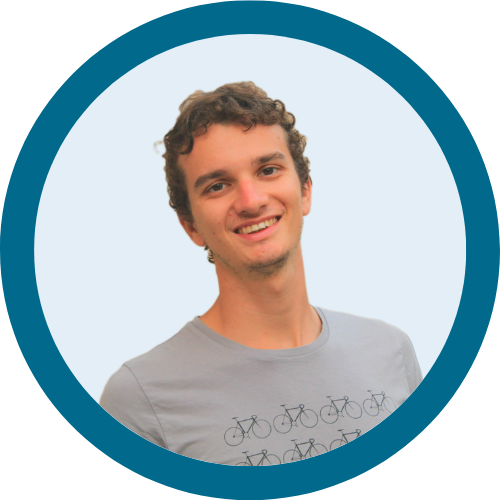 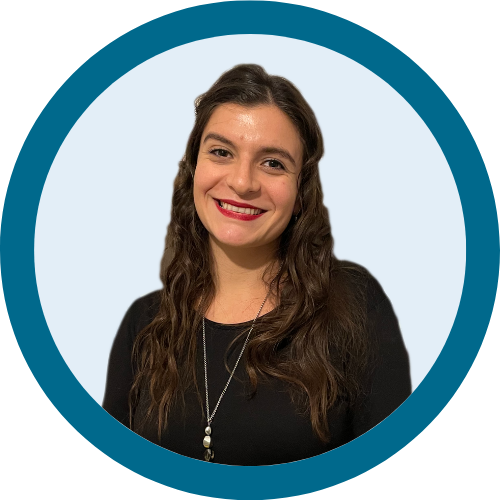 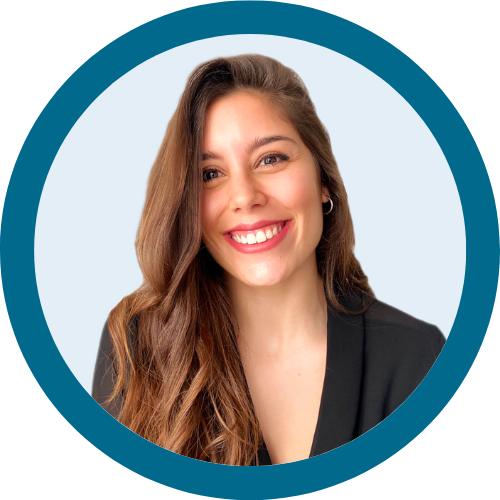 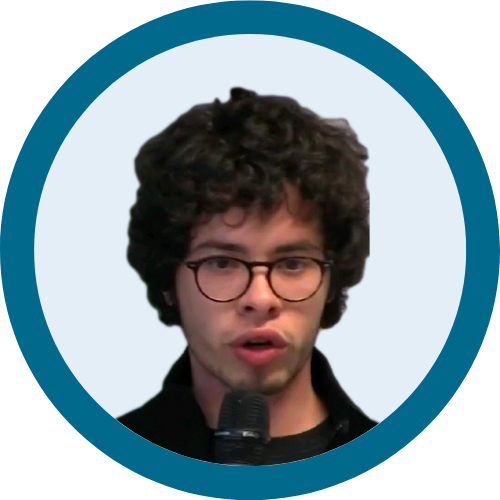 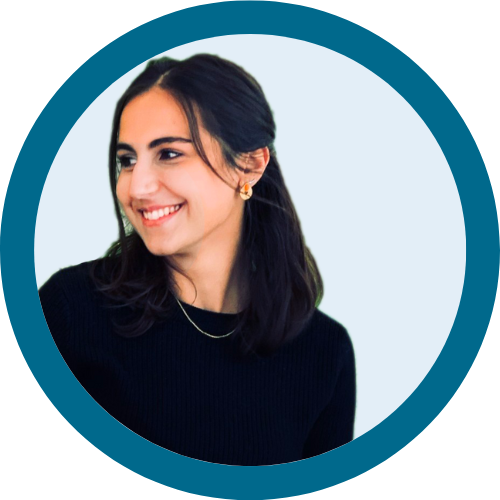 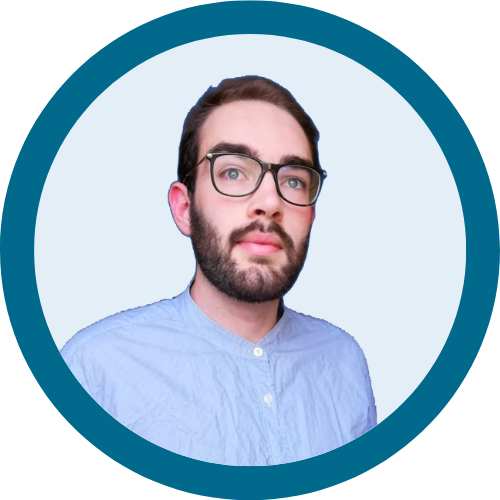 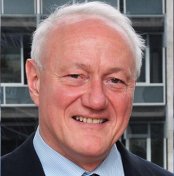 Francesco Bandarin
Director of the UNESCO World Heritage Center (2000-2010) and UNESCO Director-General for the Culture Sector (2010-2018), he is ICCROM’s Special Adviser and member of the Steering Committee of the Aga Khan Trust for Cultures. 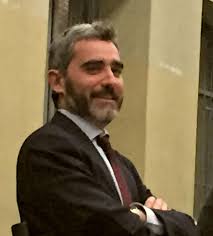 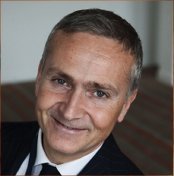 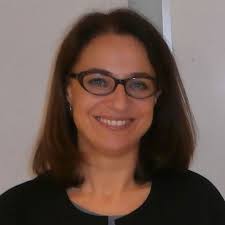 Giovanna Segre
Associate Professor of Political Economy at the Department of Economics and Statistics “Cognetti De Martiis” of the University of Turin where she holds the UNESCO Chair in “Economics of culture and heritage” and is vice-director Master in “Cultural Property Protection in Crisis Response”. She was board member of the “La Venaria Reale” Valorisation Consortium. 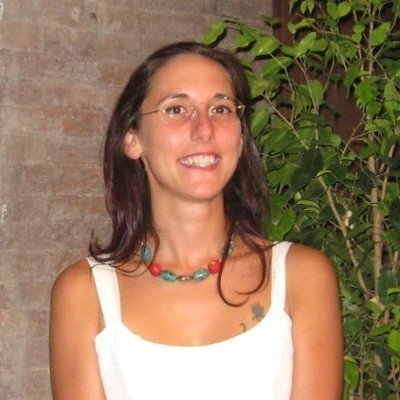 Alessia Mariotti
Associate Professor of Economic and Political Geography at Alma Mater Studiorum University of Bologna, from 2014 to 2018 was director of the Center for Advanced Studies on Tourism at the Rimini Campus where she currently acts as President.