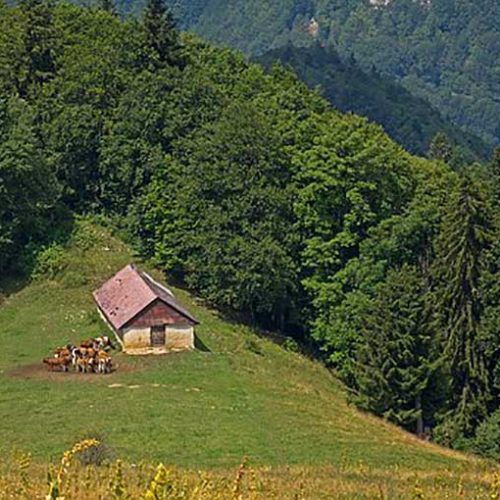 The project Living ICH – Cross-border governance instruments for the safeguarding and valorization of the Living Intangible Heritage, implemented by EURAC, Regione Autonoma Valle d’Aosta, Polo Poschiavo and Regione Lombardia, financed by the INTERREG V-A Italy-Swiss Programme, is interested in the agri-food intangible cultural heritage in the border region between Italy and Switzerland, an area in which similar or common patrimonial practices have developed over time that strongly define the identity of local communities, defining cultural areas that differ by modern administrative boundaries.

Project partners noted the need to raise awareness around this intangible heritage and to support the creation of cross-border governance structures, which do not currently exist.

For this reason, the Living ICH project commissioned Fondazione Santagata to conduct a SWOT analysis to detect the strengths, potentials and opportunities useful for bringing out the salient elements of each identified pilot cross-border area (Valle D’Aosta / Vallese, Valtellina / Valposchiavo, Val Venosta / Val Müstair and Valsot), laying the foundations on which to prepare and build governance scenarios relating to the micro-supply chains of the intangible cultural heritage of the Alps.