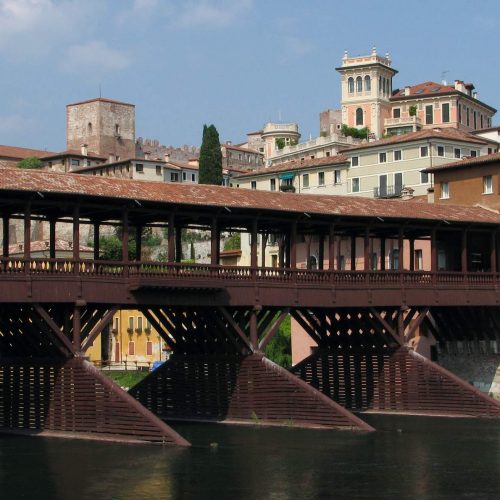 The Municipality of Bassano del Grappa (VI) commissioned Fondazione Santagata with a feasibility study related to the possibility of nominating the Old Bridge (or Ponte degli Alpini) to UNESCO’s World Heritage List, aiming at evaluating the bridge’s cultural and historical value and at the definition of possible nomination scenarios  based on the criteria and requirements of the World Heritage List: Outstanding Universal Value, cultural criteria, authenticity and integrity.

The Old Bridge is located in Bassano del Grappa (province of Vicenza) and its origin dates back to the XIII century. The Bridge is evidence of a project originally designed by architect Andrea Palladio, passed down as a symbol of the city, and a testimony of the numerous events related to its history of distruction and rebuilding.

The research activity brought to the definition of two possible nomination scenarios, identified on the basis of the elements of value of the Bridge and of the feasibility potential. The scenarios are accompanied by a deep comparative analysis in relation to the possible nominations and a possible roadmap of the future steps to take.

Professor Guido Beltramini, Director of the Andrea Palladio International Center of Architectural Studies, collaborated to the integration of the document with a consulting work and a historical review. 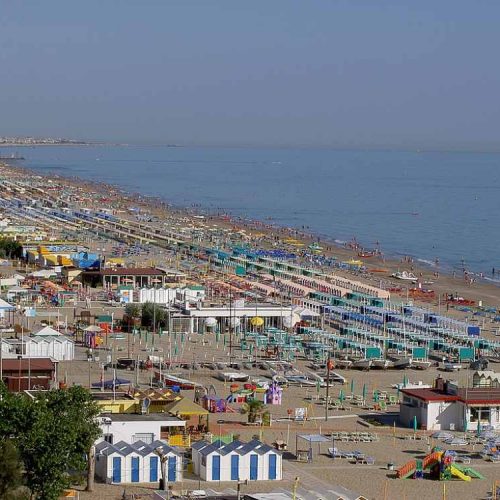 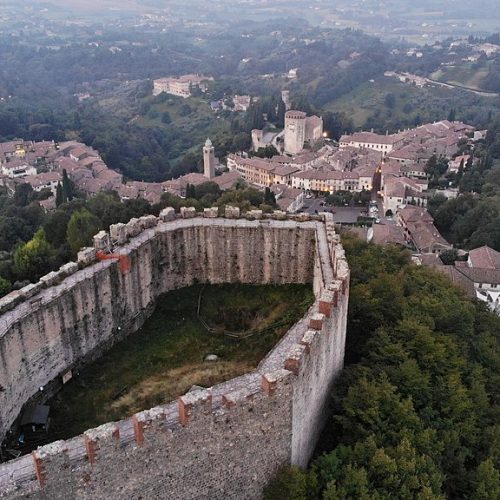 30/12/2021 - Heritage / Research
Feasibility study for the Asolo’s Historic Center as UNESCO World Heritage
The Municipality of Asolo, which has long been committed to safeguarding the city’s cultural heritage and promoting the attractiveness of… Read More