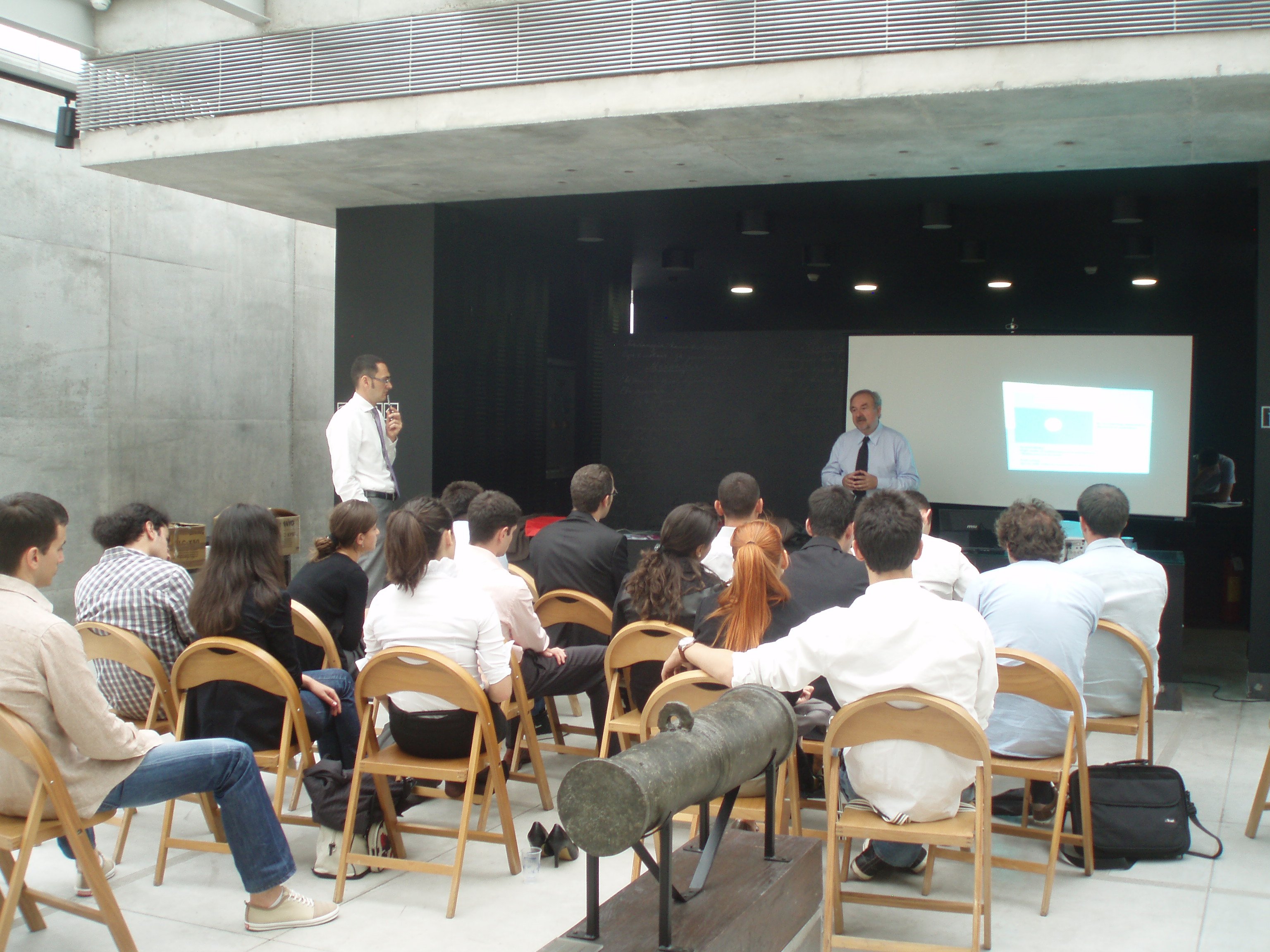 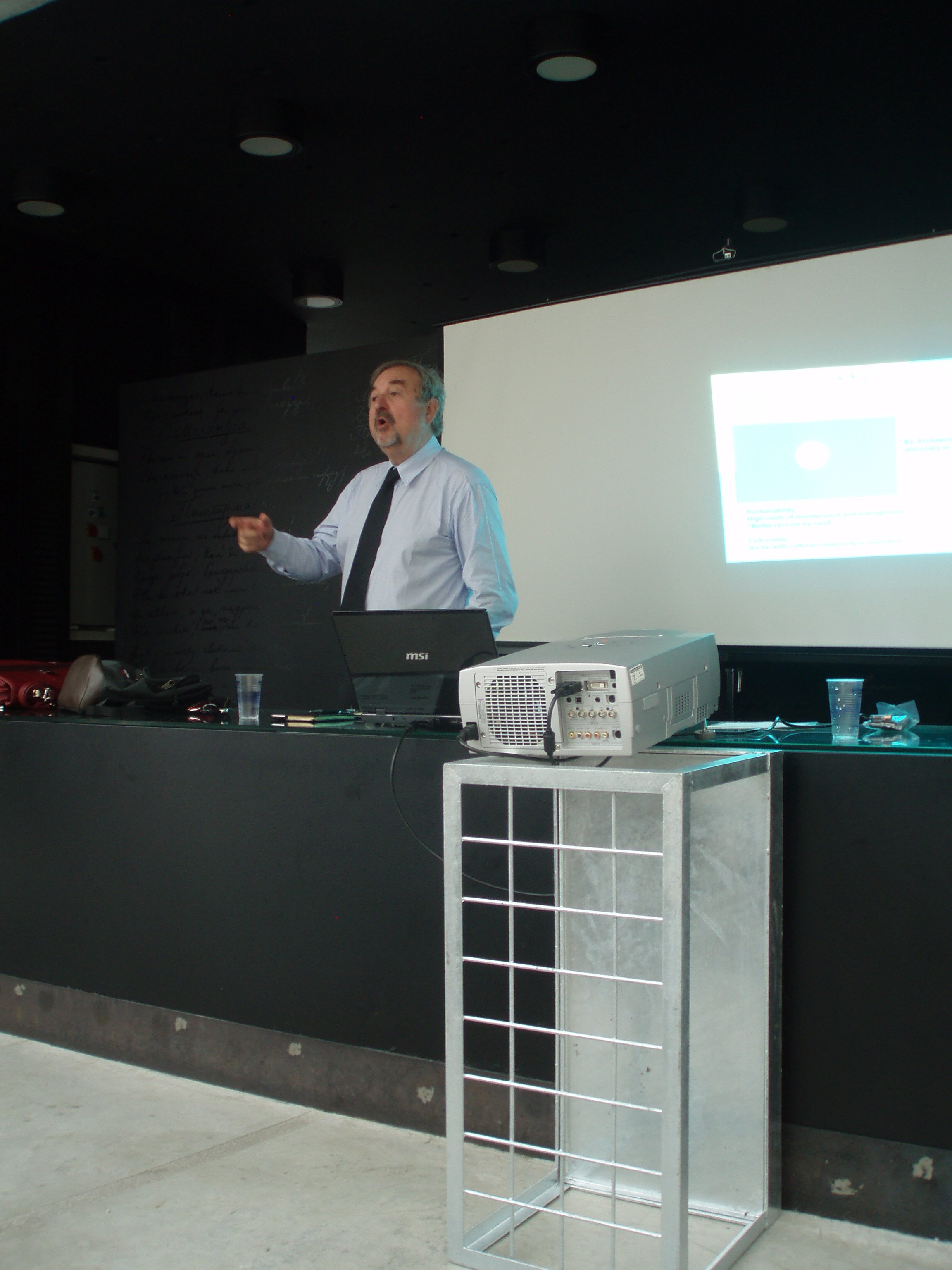 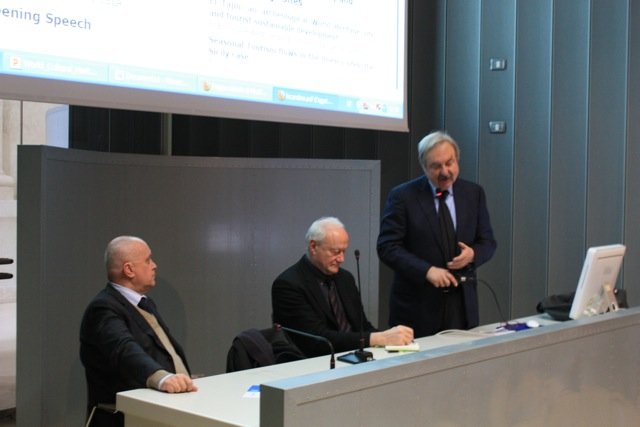 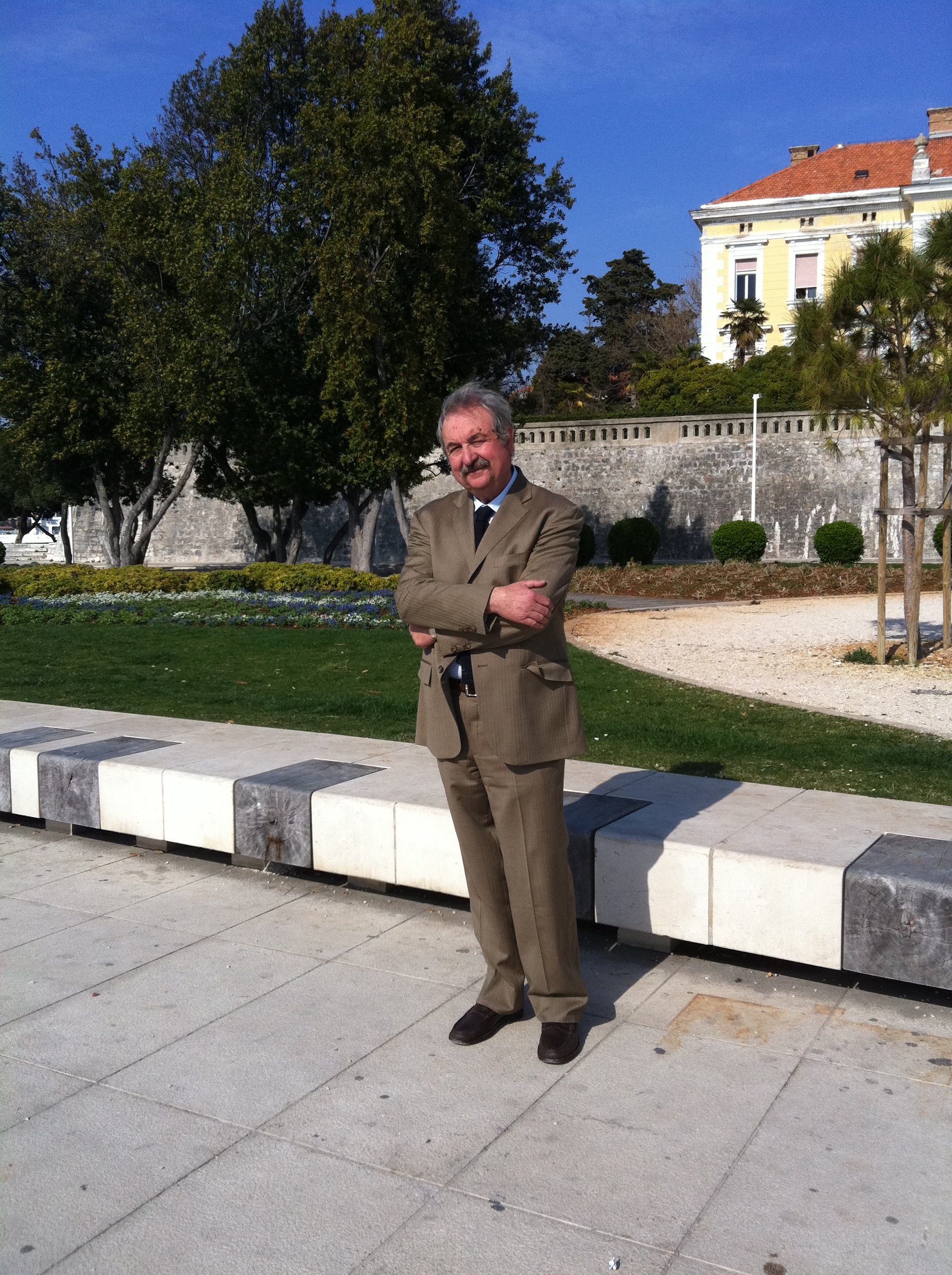 Walter Santagata was born in Montegrosso d’Asti in 1945. He prematurely died in August of 2013. He was professor of Public Finance and Cultural Economics at the University of Turin but he was also a specialist of Cultural Heritage and because of this he was also professor of this subject in Arts and Philosophy Department of University of Turin.
Walter Santagata was also Research Centre Silvia Santagata (International Center for Research on Economics of Culture, Institutions and Creativity)’s manager dedicated to his daughter prematurely died in 2006.

Walter Santagata created the Master “World Heritage and Cultural Projects for Development” instituted in co-operation with UNESCO, University of Turin, the Polytechnic University of Turin and the International Training Centre of the ILO (ITC/ILO). Since 2009 he was member of Ministerial Council of Cultural Heritage Ministry of France. He also has been President of the Technical-Scientific Committee for Cultural Economics of Mibac and he also was member of the Board of Governors of Cultural Heritage. In 2008 he has been the President of Mibac research team for the drafting of “White Book about Creativity in Italy”.

Thanks to him also the definition of Cultural Economics on the “Italian Encyclopaedia of Science, Letters, and Arts” – Treccani.