The Santagata Foundation for the Economics of Culture counts on an international standing board of academics, scholars and experts contributing in the direction and the promotion of the training and research activities. 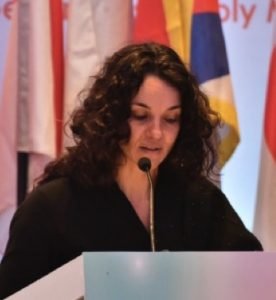 Senior Development Planner at the World Bank,  Banca Mondiale, expert in local economic development based on cultural resources. Member of the Bank since 2002, she coordinated its Cultural Heritage Thematic Groups  in Latin America and South Asia. 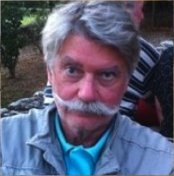 Researcher at Regards Lab on Economics and Management and at ISMEA in Paris. He is also Professor Emeritus of Economics at the University of Reims Champagne-Ardenne (France). 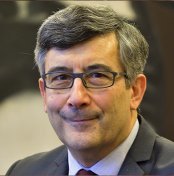 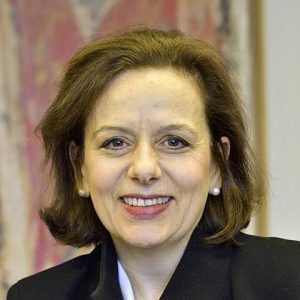 Francoise Benhamou, Universitè Paris XIII
specialist in the economics of culture and the media. Since  2012, she is a member of the Regulatory Authority for Electronic Communications and Posts (ARCEP). She is also chevalier des Arts et des Lettres e chevalier de la Légion d’honneur of the Republic of France. 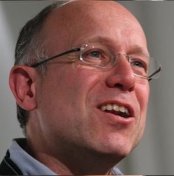 Professor of Economics at Universitat de Barcelona, coordinator of the Ph.D program in “Management of Culture and Landscape” and of the MA program in “Cultural Management”. He is also the person in charge of the post graduated programs of Universitat Polytechnica de Barcelona. 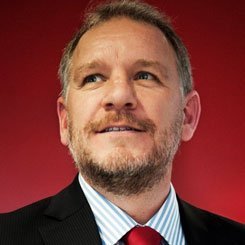 He is an internationally expert on place branding and tourism and chairman of the International Place Branding Association. He has also been an adjunct or visiting scholar at Tsinghua University, Beijing; the Indian School of Business, Hyderabad; the University of Leuven, Belgium; Rotterdam School of Management, the Netherlands; Loughborough University London Campus; IULM University Milano, Italy; and several institutes in Dubai, United Arab Emirates. 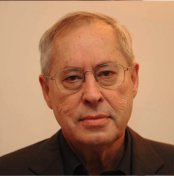 Professor at the University of Paris I Panthéon-Sorbonne, where he directs the PhD in Economics of the arts and media program. He is also Associate Professor at the University of Tokyo (Graduate Research Institute for Policy Studies) where he teaches heritage and cultural landscapes economics. Chairman of the National Commission of artistic work of the National Council of the Spectacle (France). 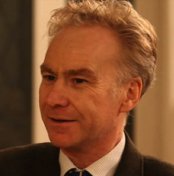 He is an internationally renowned expert on cultural industries. He is a Fellow of the Royal Society of Arts, and of the Royal Geographical Society, and an Academician of the Academy of Social Sciences. He joined City University of London as Professor of Cultural Economy in 2013. 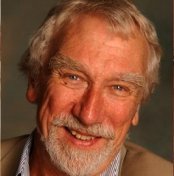